UPN 44 TV
Home Sports How Will the NFL Be Different this Year? 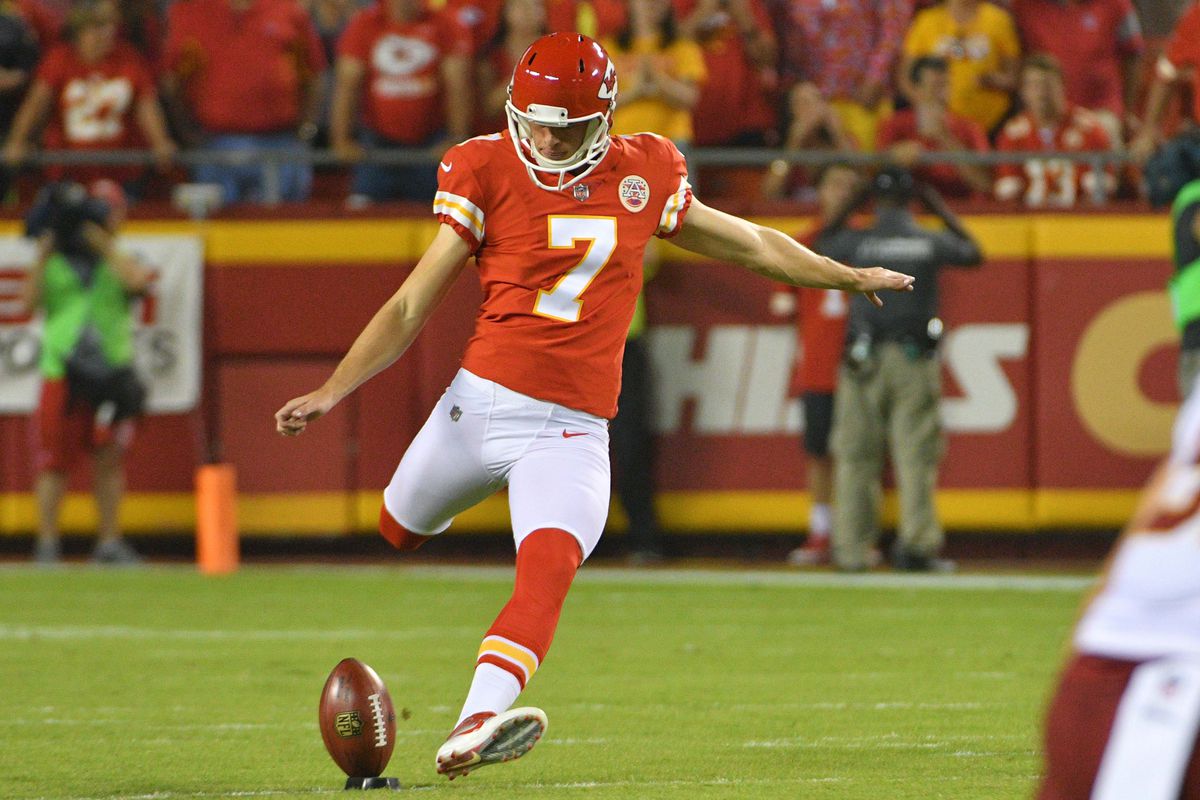 The NBA has never undergone a challenge quite like this before. With COVID-19 shutting down all kinds of activities, including sports, it is harder than ever to know what is going to happen with this season.

Major league teams have shown themselves less than proficient at protecting their players from the virus. Therefore, experts are suggesting some ways to address the difficulties of playing football at this time without losing the NFL and college football altogether.

Why Does the NFL Have to Change?

We have already seen a head coach and a couple of starting quarterbacks test positive for COVID-19. It is clear that regardless of what we think about the virus, it is having an impact on football season this year.

Entire teams have had to send their rookies home even before testing was completed when it was clear that some people were infected. Here are a few suggestions that have been made for ways to save the NFL season.

Fewer games mean fewer risks. Furthermore, dozens of players have already opted out of playing, so fewer games make it easier for teams to continue to compete. As the NFL runs out of money, they will be less able to manage more games safely.

Fewer games mean that more money can be spent making sure that each game is safe and that the television broadcast for it is perfect. As it is, for the NFL to maintain the schedule it has with the money and players it has, we will all suffer from the less safe and less fun game season.

With a revised playing and TV schedule, everyone will have time to prepare for each game and fans will be very excited, so viewership will be extremely high for every individual game. Around eight games is probably a good suggestion. This cuts each team’s number of games in half, which helps to reduce the number of the overall games significantly, but also has another significant advantage:

With a schedule like this, each team could play games two weeks apart. That means that every player has time to determine whether they likely have COVID before going back into the game, eliminating the danger of community spread in the NFL. If a player did test positive and had to isolate themselves, they only have to miss one game.

Alternate Between AFC and NFC

Doing it this way means that fans still get 8 football games every week, which is enough to keep fans engaged and interested. However, it enables the players to play less overall and enables the two-week period between games. If you want the fans to get the best out of this season while allowing players to isolate safely, this is the best way to do it.

One of the first suggestions for helping to keep players safer is to keep them out of hotels. This becomes challenging if not impossible when you have afternoon or morning games. However, if every game is played at night, players could fly and arrive at the stadium on the same day, avoiding hotel stays.

However, players could have enough time between landing and game time to stretch and workout, eliminating the potential for injury from people playing right after sitting on a plane for several hours. This schedule works great for TV, which is one of the biggest funders of the NFL, so it shouldn’t be negative in any way other than being unusual. Working the schedule in with the reduced frequency will probably mean that Sunday night football will be no more for some time, but at least Prime Time football can keep happening.

The more that NFL teams are traveling, the more risks they’re taking. Therefore, scheduling nondivision games against geographically near teams can be a strong solution. Teams can just play the corresponding division and never have to mix with the other.

That way, you can build a schedule that keeps the two camps from interacting at all, reducing the possibility of infection spreading. Some areas of the country that are more highly populated will make this very easy, while it may be more challenging in other places.

However, it will make it a lot easier to make same-day gameplay a possibility and prevent as much mixing as possible. While this may not be as ideal, it will still be a fair way to work towards the playoffs.

Figuring out what’s going on with the NFL this season is quite a challenge. If you’re interested in betting despite the chaos the season, professional and well-researched data offers the kind of sports handicapping that puts the odds in your favor. You can bet that a professional forecaster is examining potential solutions to the problem with the NFL this season more thoroughly than you are.

Brendan Faith - November 15, 2022 0
To avoid unhappy consumers, it's best practice to inform shoppers that their dropship order will be dispatched directly from the manufacturer. However, you need...

Common Causes of a Noisy Dryer