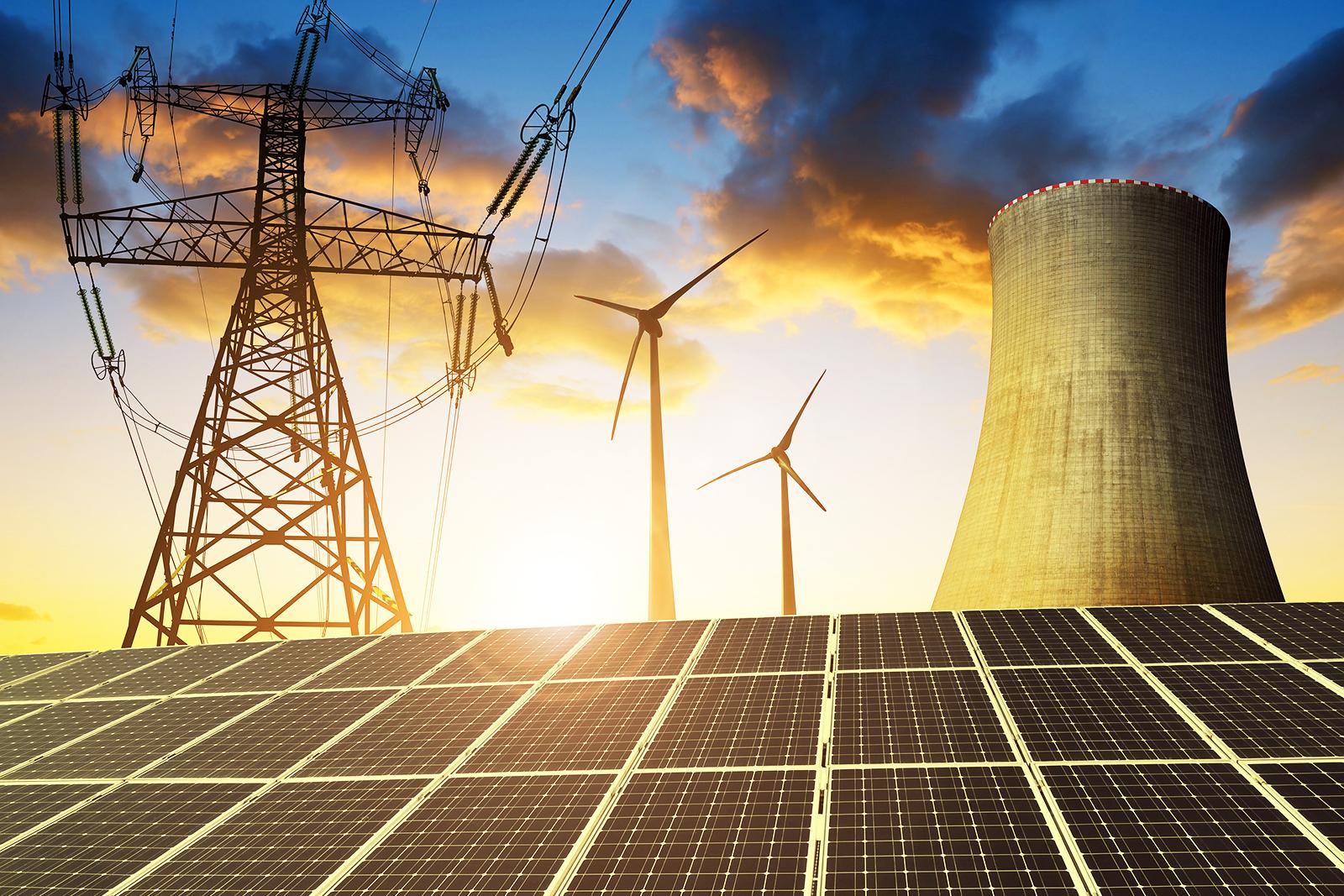 There is a drive now to switch to renewables. National governments are making an effort to switch their countries into using renewable energy resources. This goes hand in hand with all of the efforts to recycle and use eco-friendly materials.

We see numerous projects like the Chevelon Butte wind farms and buildings powered by solar energy being constructed. But why is there a push to use renewable energy sources? The answer is simple, the use of non-renewable energy sources, which mainly refers to fossil fuels, comes with a lot of problems with it.

What are some of these problems

Humans have been using fossil fuels for a long time, but it really blew up during the Industrial Revolution and with the invention of the internal combustion engine. With fossil fuel, humans were able to travel faster and conquer the distances.

With all the advantages brought about by fossil fuels, their use also comes with a lot of issues. Here are some of those problems that are caused by using non-renewable energy sources:

Non-Renewable Sources are Limited. This is stating the obvious, but the main problem with fossil fuels is that they are limited. Unfortunately, it is becoming more and more challenging to find new oil deposits. It’s safe to say that the total deposits of fossil fuels in the whole world are becoming scarcer. Human civilization cannot really depend on fuel sources that are bound to run out of in the near future.

Security Problems. By a stroke of luck, the region which provides most of the world’s petroleum supply is also one of its most unstable. There is a great deal of instability in the Middle East and even the rich countries like Saudi Arabia is not entirely free from problems. This instability has a major impact on the world economy and the supply of petroleum. As long civilization is dependent on oil, then that will continue to be a problem.

It Damages the Environment. Fossil fuels harm the environment not just when it is burned. Getting the oil out from the ground is also causing more damage now to the surrounding area. As deposits become scarcer, the environmental cost of getting them will increase.

As we have seen while using fossil fuel is a lot more convenient, solar, wind and other renewables are far more sustainable.

Does Whey Protein Speed up Your Metabolism?